The town dialect, that someone thinks as a vernacular considering the limited area in which it is spoken (in practice the only Ancona town territory), according to the local traditions should be born in the Port Neighborhood, particularly in the small square “Chioga”, existing anymore.

In fact, in this area there were fused three ways of speaking: the one of the dockers, the one of the Levantine sailors coming from East and established in Ancona, and the one of some families originating from Veneto lagoon that set in Ancona in order to devote themselves to fishing.

Now, when someone speaks about Ancona dialect it immediately reminds you the small village of Varano, a hill far few minutes by car from Ancona and placed on the Conero Riviera.Varano is one of the castles of Ancona,when the town was still a free republic (1532); it served as defense for the Conero area, together with the castles of Montacuto, Poggio, Massignano, Sirolo and Numana. 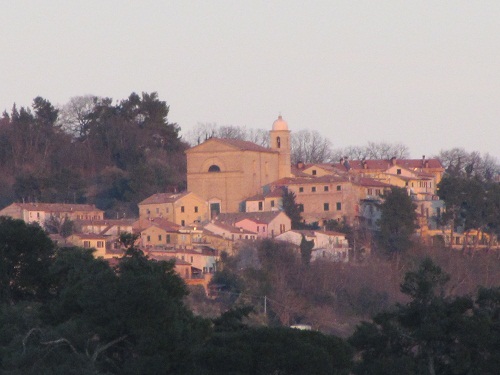 Every year, between August and September, in Varano there takes place a real vernacular kermis: the Varano Dialect Festival, a special and rich show dedicated to the theatre and to the poetry using Anconitano (Ancona dialect), that over the time has captured thousands people’s attention becoming in this way the most important dialectic show parade of the whole Province and the Marche region.

Eleven nights of the good laugh, to live and enjoy them all; the small square of Varano, called “ the dialect village”, welcomes the passionately fond of the dialects and the curious ones.

At the same time as the Festival, there takes place in Varano also the show “Conero DOC Red Wine”, dedicated to the famous wine produces into the Conero area and, therefore, also around Varano.

Sorry, no posts were found.

Sorry, no posts were found. 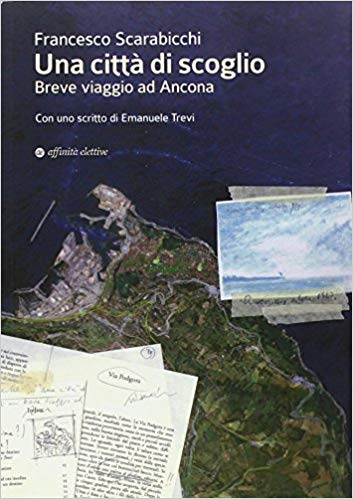 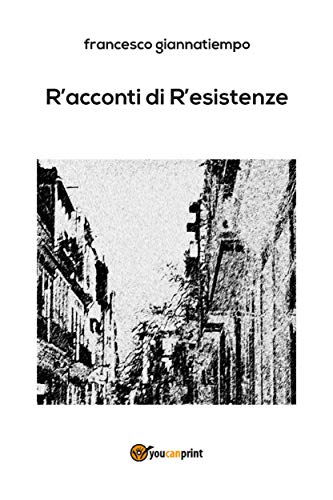 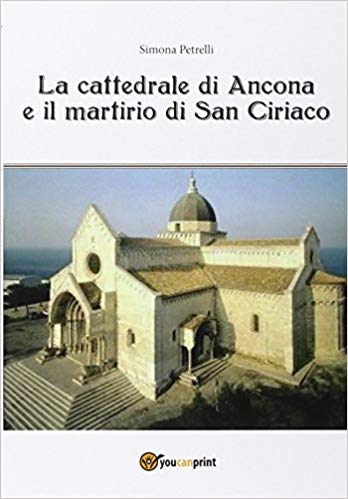 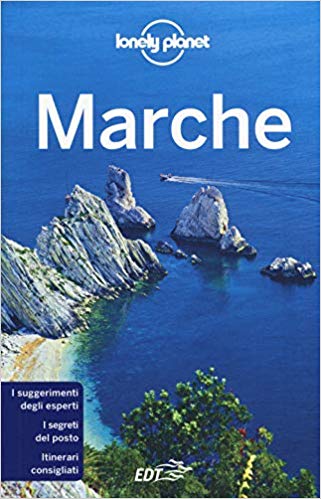